Which are some of the most beautiful and top-rated tourist attractions in France?…

The Eiffel Tower, Paris’s symbol, is a feat of engineering as well as a well-known monument.

Gustave Eiffel conceived this 8,000-part metallic structure as a temporary exhibit for the World Fair of 1889. Initially, despised by critics, the 320-meter-tall tower is now a cherished and irreplaceable fixture of the Paris skyline.

The gracefulness of the Eiffel Tower has given it the moniker “Iron Lady”. The delicate airiness of the tower, despite its monumental size, as well as the stunning panoramas from each of the three levels, impress visitors.

Visitors can dine with a view on the upper level or at the Michelin-starred Le Jules Verne restaurant on the second level.

The top-level at a dizzying height of 276 meters, provides a panoramic view of Paris and beyond. On a clear day, views will stretch for up to 70 kilometers.

The Louvre, located in a stately palace that was once a royal residence house, noways is one of Europe’s most important collections of fine arts.

Many of Western Civilization’s most renowned works can be found here, including Leonardo Da Vinci’s Mona Lisa, Veronese’s Wedding Feast at Cana, and the 1st-century-BC Venus de Milo sculpture.

The wealth of the collection is due to the contributions of various kings who resided in the Louvre, other pieces were added as a result of French treaties with the Vatican and the Republic of Venice, as well as from Napoléon I’s spoils.

The Louvre houses have an incredible collection of 35,000 artworks, including numerous masterpieces.

It’s difficult to see everything in a single day, let alone a single lifetime.

Versailles was intended to be more than just a royal residence; it was also intended to showcase the glory of the French monarchy.

Louis XIV, the “Sun King“, turned his father’s small hunting lodge into an opulent palace with a sumptuous Baroque interior. The palace became a symbol of absolute authority for Louis XIV and set the standard for princely courts across Europe.

The elegant Baroque facade and lavish interior of the Château de Versailles, which is a UNESCO World Heritage Site, were designed by architect Jules Hardouin-Mansart.

The Hall of Mirrors, where courtiers waited for an audience with His Majesty, is the most iconic space in the castle. The sunshine that comes through the windows and is reflected off the gigantic ornamental mirrors glistens in this dazzling hall.

Les Jardins, formal French gardens with decorative pools, meticulously trimmed shrubbery, and splendid fountains, are also well-known at Versailles. The gardens were designed by renowned landscape designer André Le Nôtre in the 17th century and are surrounded by 800 hectares of lush parkland.

Much beyond beautiful gardens is the Domaine de Trianon, which includes the Grand Trianon palace, the Petit Trianon château, and the Hameau de la Reine, Marie-fabricated Antoinette’s pastoral village with quaint rustic buildings arranged around a lake. 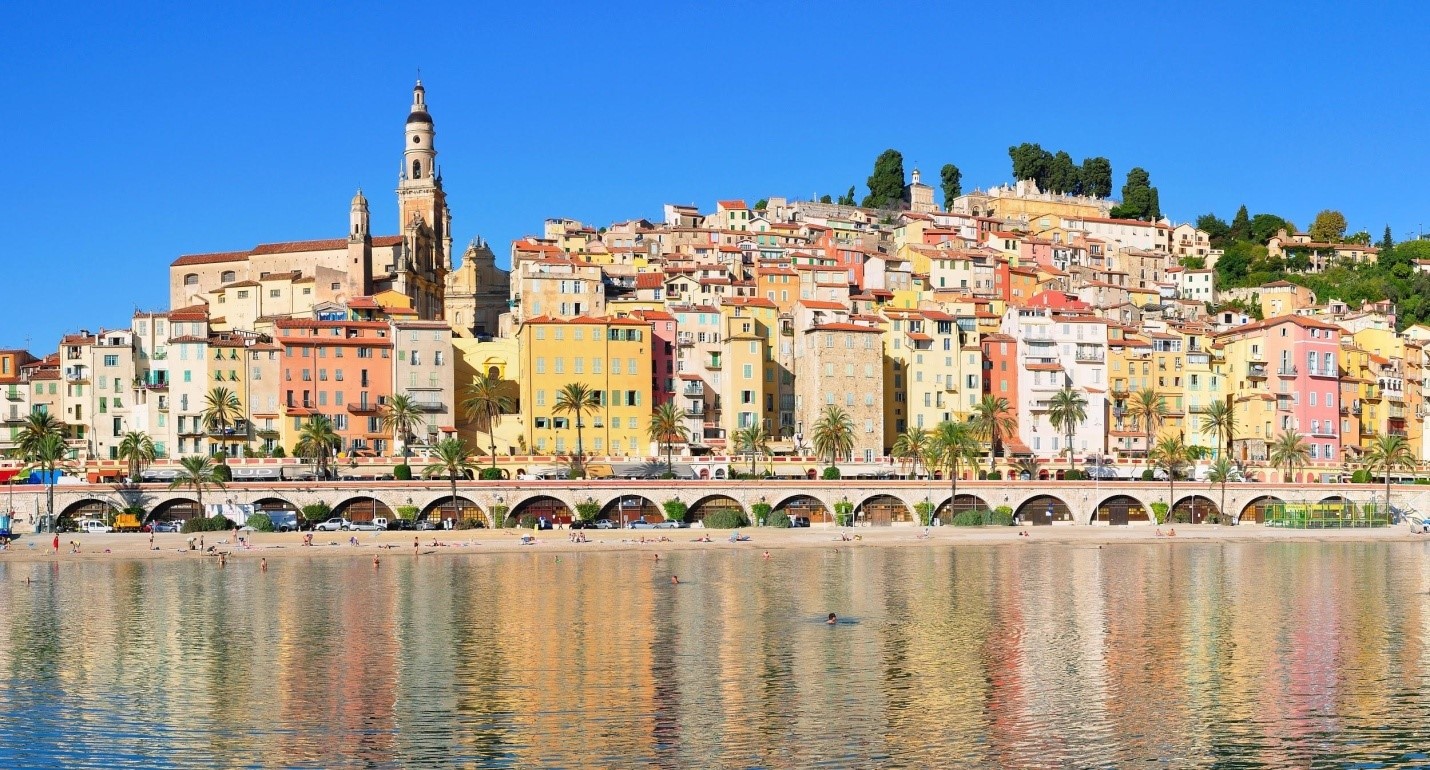 The Côte d’Azur is France’s most fashionable stretch of coastline, stretching from Saint-Tropez to Menton near the Italian border. Côte d’Azur translates to “Blue Coast”, a fitting name for the Mediterranean’s enthralling cerulean waters.

This luxurious seaside destination is referred to as the French Riviera by English speakers, and the words have a ring of sun-drenched decadence to them.

During the holidays, seaside resorts are crammed with beachgoers and sunbathers, the rich and famous can also be found here, in their opulent villas and luxurious yachts. The Côte d’Azur has panoramic sea views as well as world-class art museums.

Cannes is well-known for its celebrity film festival as well as its mythical hotels.

Antibes has the finest sandy beaches, as well as an atmospheric Old Town and excellent museums.

Saint-Tropez has beautiful public and private beaches as well as the charm of a Provençal fishing village, whereas Monaco entices with its exclusive atmosphere and breathtaking scenery. 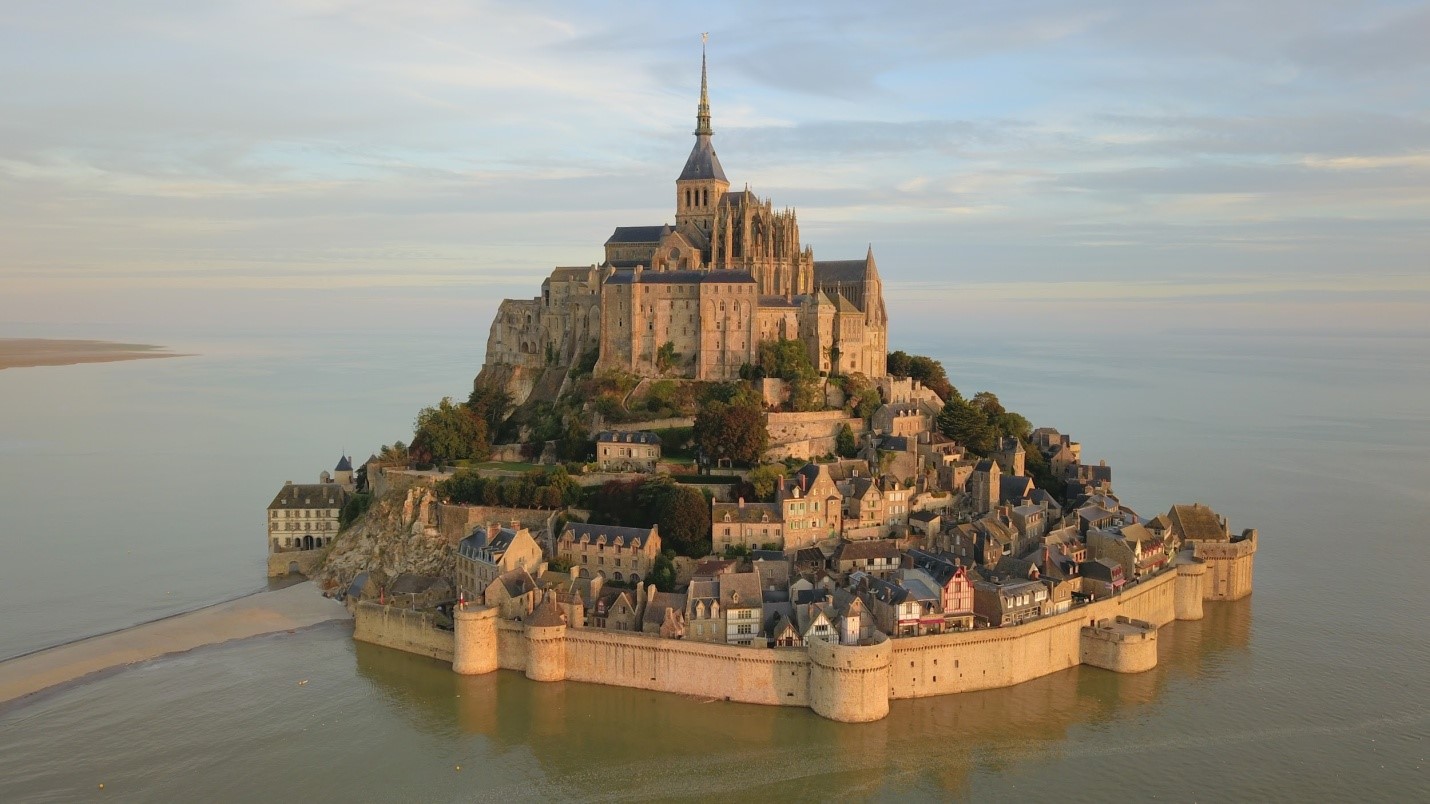 The UNESCO-listed Mont Saint-Michel rises abruptly from a rocky islet off the Normandy coast and is one of France’s most striking monuments. This mythical “Pyramid of the Seas” perches 80 meters above the bay and is surrounded by imposing defensive walls and bastions.

The Abbey Church, known as “The Heavenly Jerusalem”, has been an important Christian pilgrimage destination since it was erected in the 11th century. 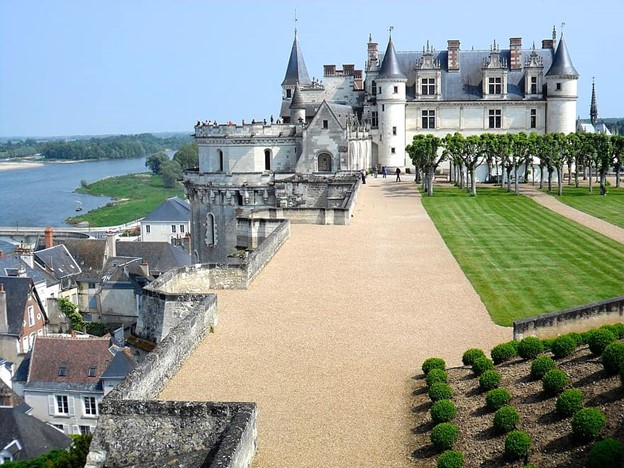 Going through the Loire Valley is reminiscent of turning the pages of a children’s book.

Fairy-tale castles with moats and turreted towers can be found throughout the enchanting landscape of woodlands and river valleys. The entire Loire Valley, known as the “Garden of France”, is designated as a UNESCO World Heritage Site.

Some of the castles in the Loire Valley are medieval fortresses constructed on hilltops and surrounded by ramparts. The most famous Loire châteaux, on the other hand, are sumptuous Renaissance palaces built purely for pleasure and entertainment as an extension of court life outside of Paris.

Leave your feedback and comment about the Top Tourist Attractions In France and remember that now that you know the best places to visit in France that only can mean one thing: TIME TO TRAVEL FRANCE! 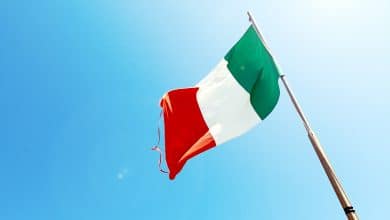 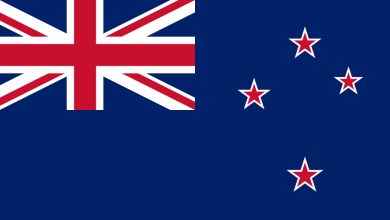 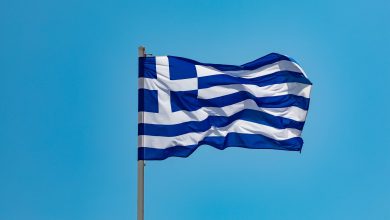 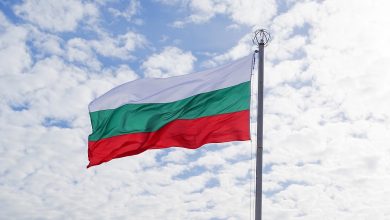