Why You Should Start Playing Chess

If you’re already playing and enjoying the art of the chess game, here are several cognitive advantages that will make you want to play it even more and, perhaps, make your buddies damn envious and maybe even want to join you!

First of all, you should play chess if you haven’t done it before, you’re already aware of a number of methods for enhancing and optimizing your mental health right?…

You can improve your productivity by exercising, eating brain-healthy foods, and ensuring that you receive adequate sleep by overcoming insomnia, completing puzzles, and even learning a new language might help you keep your brain in shape.

Anyways, we’re here to keep it centered on the chess, right? So let’s go with all the benefits that playing chess can bring into your life by starting today!

1. Chess Can Help You Improve Your IQ

Chess has long had a bad reputation for being a game for geniuses and individuals with high IQs… so there’s a bit of a chicken-and-egg problem: do clever people gravitate toward chess, or does chess make them smart?

Do not worry, because against popular beliefs to be a good player at playing chess all it takes is the right training and the time to study strategies and discipline, in fact, you’re good at it if you dedicate time like in most sports.

Anyways, moving those knights and rooks about has been found in at least more than one research to increase a person’s intelligence quotient and to be able to control emotions better (e.g. getting less angry, sad, etc.)

2. It Aids in the Prevention of Alzheimer’s Disease

Because the brain functions like a muscle, it requires the same amount of training as a biceps or quad to be healthy and to avoid future damages that will be really harmful to us if we don’t do anything about it.

The results of a review of a number of primary studies were as follows:

People over 75 who engage in brain-stretching hobbies like chess are less likely to acquire dementia than their non-board-game-playing colleagues, according to research published in The New England Journal of Medicine.

Dr. Robert Freidland, one of the study’s authors, discovered that unused brain tissue results in a loss of brain function, similar to how an unexercised muscle loses strength… all the more incentive to play chess before and after you reach the age of 75!

3. It Engages Both Hemispheres of the Brain

Researchers exhibited chess professionals and novices basic geometric patterns and chess positions in a German study and assessed the respondents’ responses to identify them, and guess what…

They anticipated to find that the experts’ left brains were considerably more active, but not the right hemisphere of the brain! This is crazy right?… It has an explanation.

The study found that beginners and professionals had equal response rates to basic shapes (using the logical and the creative side of the brain), but that experts used both sides of their brains to answer more rapidly to chess position queries, novices did not.

Meaning, if you’re more of a creative person and you’d like to train especially the logical part apart of training also the creative side of your brain… start playing chess!

You never know what could happen if you mix both sides of your brain at doing something you’re used to, in this way you’ll start to see new results and improvements, never limit yourself.

4. It Boosts your Imagination

It should come as no surprise that engaging the right side of your brain helps you develop your creative side, as the right hemisphere of the brain is responsible for creativity. Chess, in particular, boosts creativity significantly.

Another fact, the best players who play usually chess and games like poker tend to use a lot of non-verbal body language to confuse the opponent or to make us think we feel in a way we want them to see us, this is damn creativity!

5. It Helps you Remember Things

Most serious chess players are aware that chess enhances memory, at least anecdotally.

Being a competent player entails memorizing how your opponent has previously worked and recalling plays and strategies that have previously helped you win.

However, the anecdotal experience is backed up by empirical facts.

In a two-year research conducted in 1985, young pupils who were given frequent opportunities to play chess increased their grades in all areas, and their professors observed that the youngsters had enhanced memory and organizational abilities.

Similar findings were reported in a study of Pennsylvania sixth-graders. Even pupils who had never played chess before improved their memory and communication abilities.

6. It Aids with Concentration.

Chess masters may appear to be rambling crazies during games, but their antics are typically the consequence of the extreme focus that the game demands and improves in its participants.

Looking away or thinking about something else for even a second can lead to a match loss since an opponent is not obligated to inform you how he moved if you didn’t pay attention.

Chess has been demonstrated in several studies of students in the United States, Russia, China, and abroad to enhance young people’s capacity to focus.

7. It Promotes the Development of Dendrites in Neurons

Dendrites are tree-like branches that carry messages from other brain cells to the neurons to which they’re connected, consider them like an antenna that takes up signals from nearby brain cells.

You’ll pick up more signals if you have more antennas and they’re larger right?… dendrites increase when you learn a new talent, such as chess!

Dendrite development is fueled by engagement with others in demanding pursuits, like chess, and it doesn’t stop once you’ve mastered the game, it only begins a long road of constantly learning and exploring yourself!

Feel free to share and comment on the “Benefits Of Playing Chess: Does Playing Chess Makes You Smarter?” or… like most of you do, keep sending me private messages by the blog, I appreciate your e-mails and the comments! 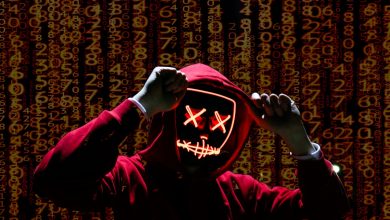 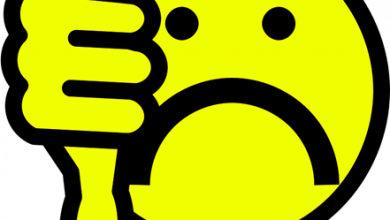 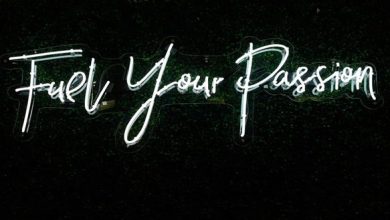 How To Discover Your Passion (Secret Tips) 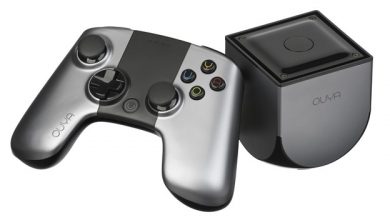